It's so GREAT to be back in Beijing...

It's so GREAT to be back in Beijing at the National Center for the Performing Arts!!

This production of Il Trovatore is one of the finest I have ever done! My debut at LaScala in 2000 was with the FABULOUS STAGE DIRECTOR HUGO DE ANA!!! That production was FANTASTIC...... BUT this is even more FABULOUS than that one! AND THIS ONE IS ALSO HUGO DE ANA'S!!!!!

HUGO is a GENIUS......TRULY! His productions are detailed and almost as though you are watching a film! This production is also like a film! He uses projections and lighting that is PHENOMENAL!!!

It such a pleasure working with him! And then add Daniel Oren as our Maestro and a VERY FINE CAST...... ITS BOUND TO BE AGAIN A HUGE SUCCESS!!!


Here are some fun photos of us having a BLAST at rehearsal. 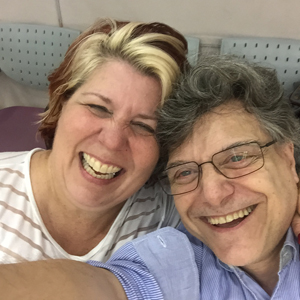 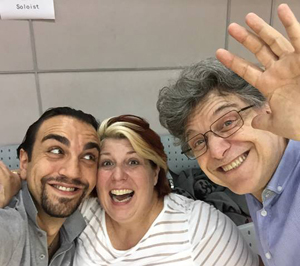 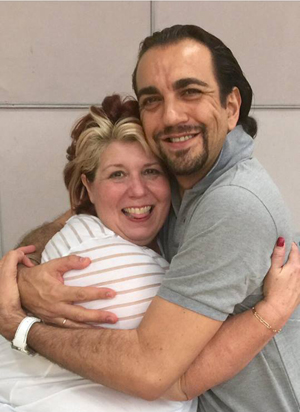 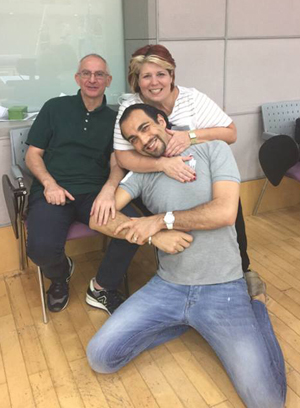 The next day, we were waiting for our limo to take us to the SITZPROBE for Trovatore! But it was late! And I was worried about making my vocalise, so the guys distracted me by taking photos!!! Claudio Sgura my baritone, Conte di Luna and Max Bullo our coach!!! 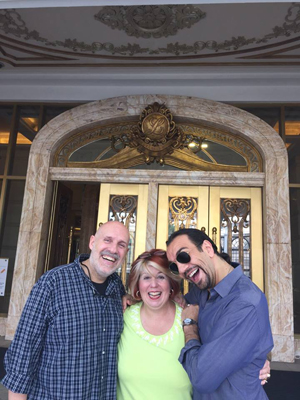 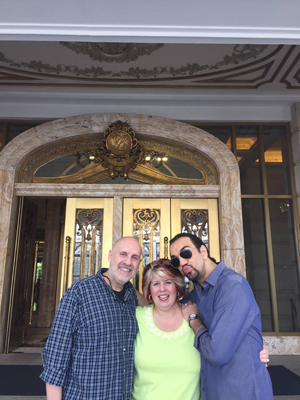 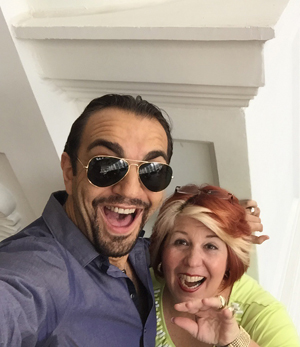 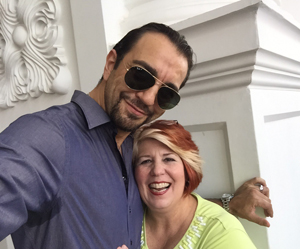 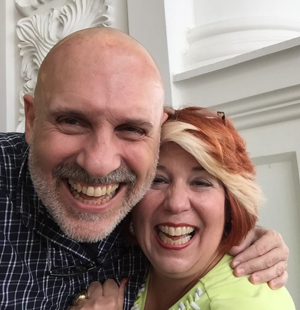 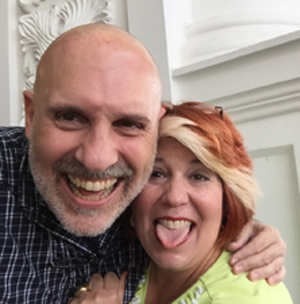